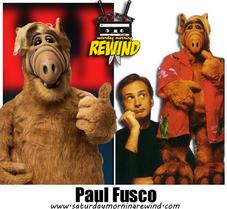 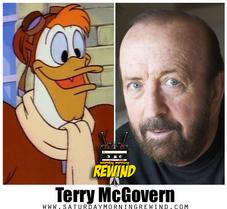 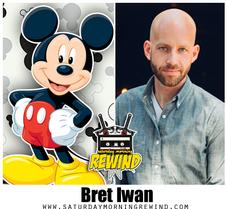 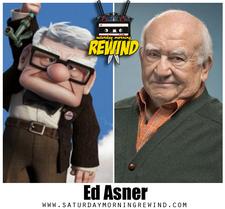 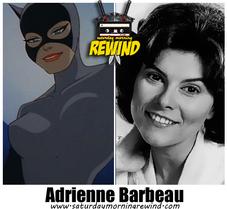 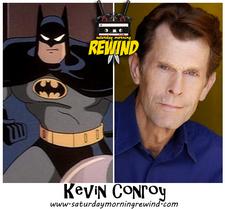 Saturday Morning Rewind was started by Tim Nydell in the early months of 2012.  Shortly after his father passed away, Tim wanted to re-live his childhood.  So he popped in some old cartoons from the 70's/80's/90's and his childhood immediately flashed before his eyes.  Every memory of his dad watching cartoons with him, his older brother sitting beside him while laughing at DuckTales, Tim setting up the old VCR to record his favorite cartoon series (Eek the Cat, X-Men, DuckTales, etc)... all of these memories brought a new sense of joy to his life.  That was the start of Saturday Morning Rewind.

Cartoons are like time machines, they allow you to re-live your childhood one episode at a time.  And that's what our goal is for this podcast  - allowing people to feel like kids again while listening to their favorite voice-actors and actors talk about their experiences, other work, and their lives. 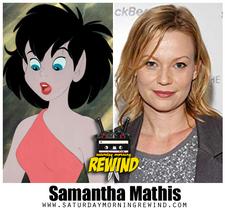 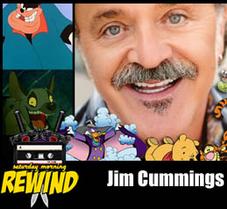 You never need to grow up as long as there's Saturday Morning Rewind! 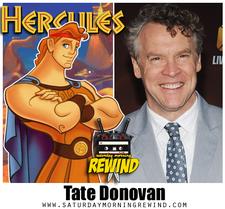 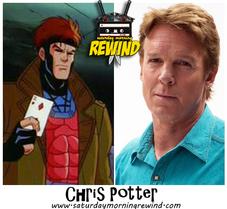 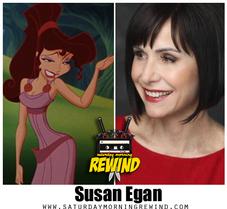 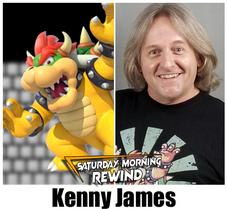 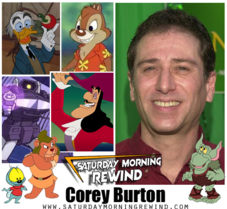 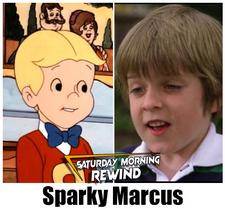 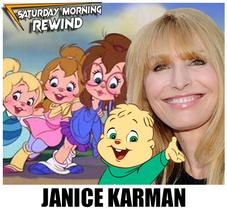 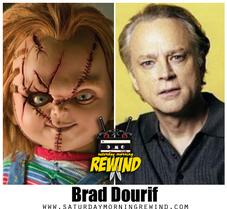 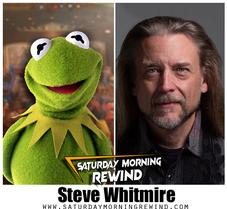 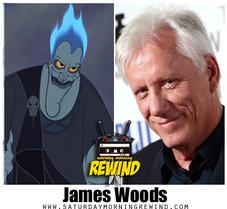