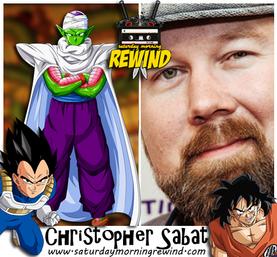 Veronica Taylor is a voice actress known for her dubbing work in English-language adaptations of Japanese anime, in particular for voicing Ash Ketchum in the Pokémon anime for the first eight seasons.

Her other roles include Delia Ketchum (Ash's mother), and May in the Pokémon anime meta series, April O'Neil from the 2003 Teenage Mutant Ninja Turtles series, Amelia Wil Tesla Seyruun in the Slayers TV series, voice of Mangchi in the English dub of Hammerboy, the voice of Nico Robin in the 4Kids dub of One Piece, and the voice of Sailor Pluto in the Viz Media dub of Sailor Moon and Sailor Moon Crystal. 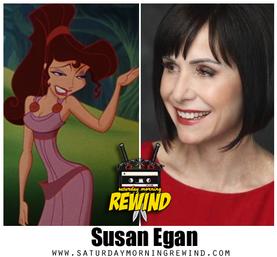 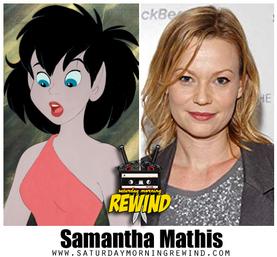