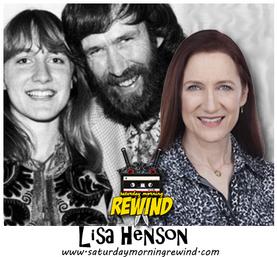 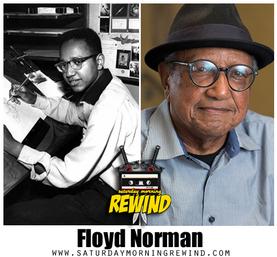 Will Vinton (1947 – 2018) was a director and producer of animated films (Film director, producer, claymation director, stop-motion animator, writer). He's won an Oscar for his work, and several Emmy Awards and Clio Awards for his studio's work.

His work included: The California Raisins, Domino's Noid, the M&M commercials, Return to Oz, Moonwalker (Segment: Speed Demon), Gary and Mike, The PJs, A Claymation Christmas Celebration, and much more.

The world lost Will Vinton on October 4, 2018.  Nine months after out interview. 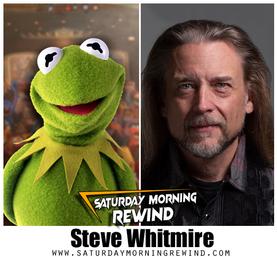