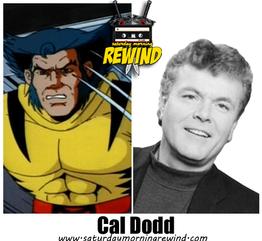 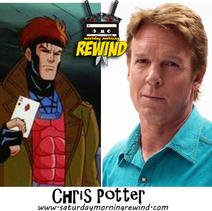 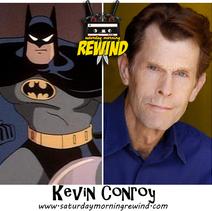 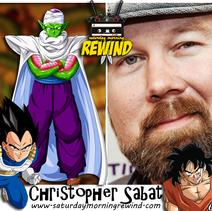 Cal Dodd is a voice actor and singer who is best known for his portrayal of the Marvel Comics character Wolverine in X-Men: The Animated Series and the Marvel vs. Capcom series of video games.

He also provided the voice of the hero/villain Random Virus in the BBC series Ace Lightning.

He recorded with producer Bob Hahn in Canada, which consisted of demos and material to be submitted to major labels. His recordings ended up on the RCA label, with a full length album release "New Horizons" on Hahn's own "Rising Records" label in 1975. He co-hosted the Canadian TV series Circus on CTV with Sherisse Laurence from 1978 to 1983.