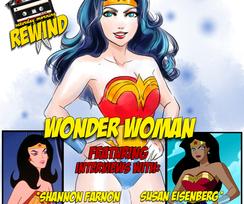 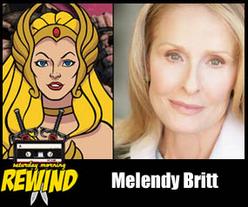 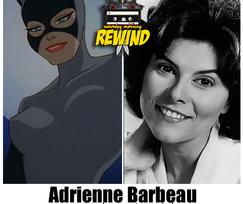 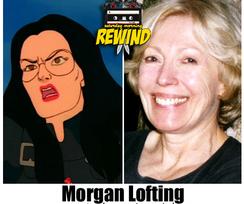 Melendy Britt is an actress active in television and voice acting since the 1970s. Her most notable animated work is for Filmation, voicing characters such as She-Ra, and the second animated Batgirl (Jane Webb was the first). She also provided the voice for Penny, would-be love interest and aide to Plasticman on The Plastic Man Comedy/Adventure Show, which was produced Ruby-Spears. She was also the voice for Gran Gran in the cartoon series Avatar: The Last Airbender. 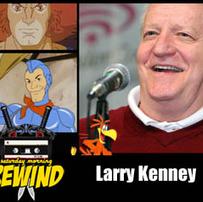