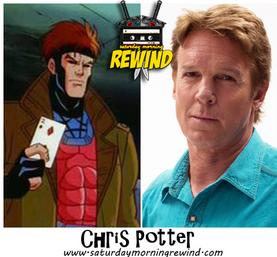 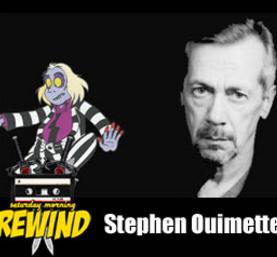 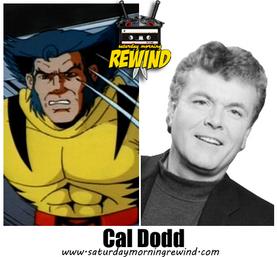 Alyson Court began her career as a child.  Her first role was on the series Mr. Dressup, and she later made her film debut in Sesame Street Presents: Follow That Bird (1985).  Later, in 1992, she appeared in The Big Comfy Couch as Loonette the Clown.