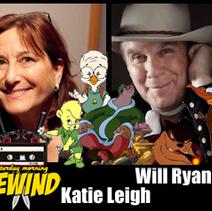 Shona, Karona & Katriona are all actors & soloists in their own right, having experience in both musical theater & cover-band work. They started perfecting their three part harmony 4 years ago & formed The Saguaro Sisters in early 2014 after being discovered by and partnering with voice- actor, prolific songwriter and singing cowboy Will Ryan of Will Ryan & the Cactus County Cowboys.  They were then introduced to actor and singer Johnny Crawford (best known in The Rifleman TV series) and  proceeded to sing with his dance orchestra focusing on music of the 1930’s.  The sisters now have a repertoire of original music called Western Skiffle – Jazz on the Range as well as standards from the late 1920’s to the 1960’s including pieces from the Boswell Sisters, Andrews Sisters, McGuire Sisters and various jazz standards of the era. 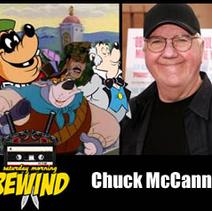 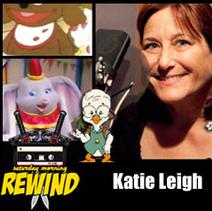 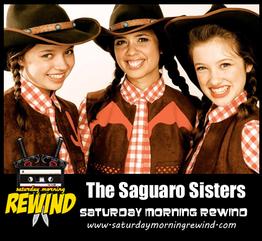 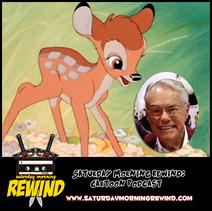