Lane Toran, also known as Toran Caudell, is an actor, voice actor and musician.  In animation he is known as the original voice of Arnold (Hey Arnold!).  He also provided the voice of Wolfgang, the leader of the 5th grade bullies, in Hey Arnold!  He is also the voice of King Bob on Disney's Recess.

He played Rod on 7th Heaven, an American television series about a Protestant minister's family living in the fictional town of Glenoak, California. 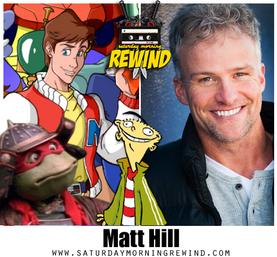 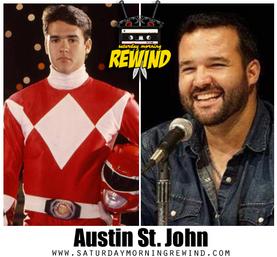 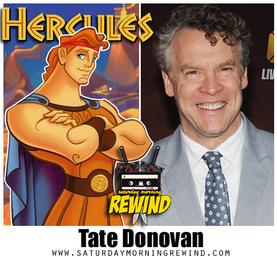