Ed Asner is an actor, voice actor and a former president of the Screen Actors Guild. He is primarily known for his role as Lou Grant during the 1970's and early 1980's, on both The Mary Tyler Moore Show and its spin-off series Lou Grant.  He is the most honored male performer in the history of the Primetime Emmy Awards, having won seven.

In 2009, he starred as the voice of Carl Fredricksen in Pixar's animated film Up.  Other honorable voice-over mentions are: Hoggish Greedly in Captain Planet and the Planeteers, Roland Daggett in Batman: The Animated Series, Hudson in Gargoyles, Sergeant Cosgrove in Freakazoid, J. Jonah Jameson in Spider-Man (1994), and many others. 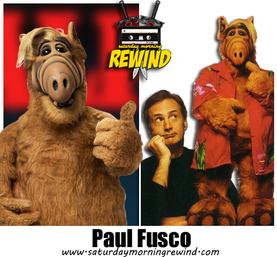 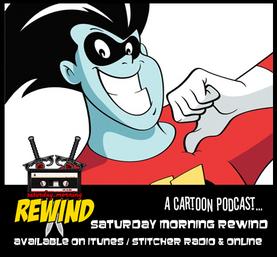 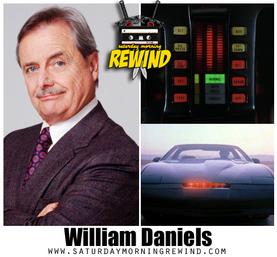