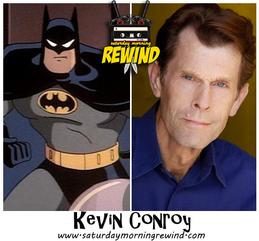 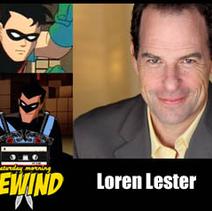 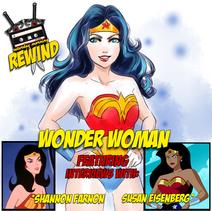 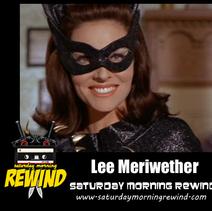 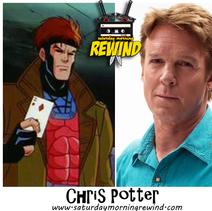 Kevin Conroy is a stage, screen and voice actor; best known for his voice role as the DC Comics character Batman on the 1990's Warner Bros. television show Batman: The Animated Series, as well as various other TV series and feature films in the DC animated universe. Due to the popularity of his performance as Batman, Conroy went on to voice the character for multiple films under the DC Universe Animated Original Movies banner; along with the acclaimed video games Batman: Arkham Asylum (2009), Batman: Arkham City (2011) and Batman: Arkham Knight (2015).