is hosted by Tim Nydell.

Learn more about your host HERE. 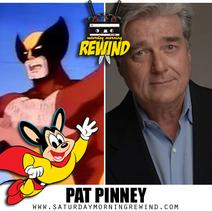 George Buza is an actor and voice actor known as the voice of Beast in the X-Men animated series from the early 90's (1992-1997).  Shortly after X-Men, George played Chief Jake McKenna in Honey, I Shrunk the Kids: The TV Show (1997).  In film, George played Santa, whom fought Krampus in the horror movie A Christmas Horror Story (2015). 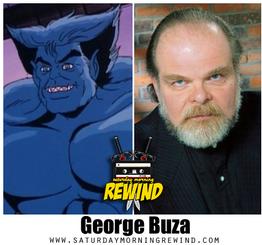 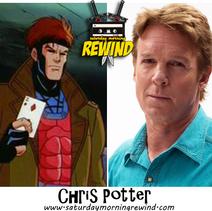 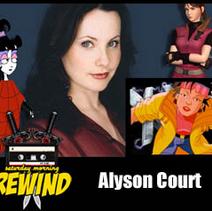 Voted "one of the best" on Stitcher