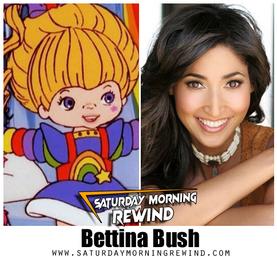 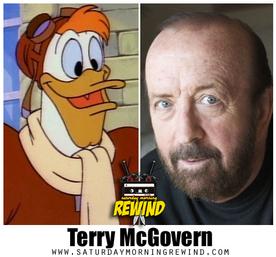 Andre Stojka is an actor, voice actor and producer. He is best known for his role as the voice of Owl in the Winnie-the-Pooh franchise beginning with Winnie the Pooh Playtime: Detective Tigger, inheriting the role from Hal Smith after his death in 1994.

He was also the voice of the horse Starlite in all of the animated Rainbow Brite productions.  Starting in September 2009, Stojka took over the role of John Avery Whitaker on the Christian radio series Adventures in Odyssey. 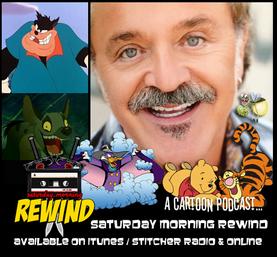