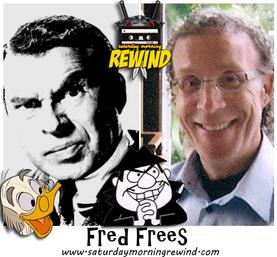 Corey Burton is known for his roles as: Dale & Zipper (Chip 'n Dale Rescue Rangers), Spike Witwicky & Shockwave (Transformers), Captain Hook, Ludwig Von Drake, Count Dooku (Star Wars), and many many others.  He has worked on numerous cartoon series for major networks such as Cartoon Network and has worked extensively with The Walt Disney Company and Disney theme parks over the years. 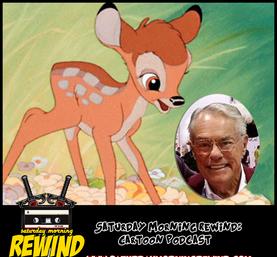 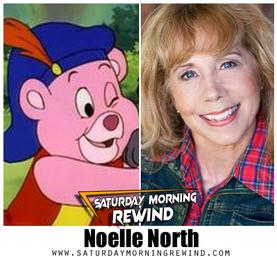